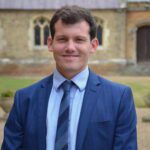 Benjamin is Co-Director of Sixth Form and teacher of Religious Studies and History at St Edmund’s College in Ware. Over the past 11 years, he has gained experience in state, independent and boarding schools in both England and his native Australia. He is also a keen sportsman, and has represented Australia in Athletics and England […] 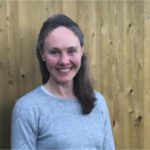 Catherine moved to Cambridge following a number of years working in the Museum Sector in London. Initially starting out in research, she then moved into museum development, managing funding programmes for two of London’s top museums. Catherine was responsible for creating and implementing strategies to secure and increase sustained financial support through individual gifts. Catherine […] 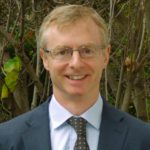 Neil is Headmaster at St John’s College School, Cambridge. He has been in education all of his working life as a teacher and Headteacher at both secondary and primary level. He has been a governor of a Prep School in the past and he is currently also a governor of a senior independent school. Neil’s […] 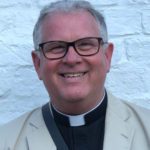 Andrew is Curate at Great St Mary’s, the Cambridge University Church. Andrew’s career in education spans 22 years in both the independent and state sector in the UK, as well as three years in the independent sector in South Africa. Andrew is a Foundation Governor, Vice-chair of Governors and Chair of the Foundation Committee. He […] 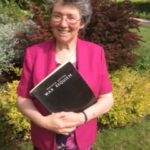 Lorna recently retired as a teacher (French and Religious Studies) and brings a wealth of relevant experience to Park Street School. Lorna is a member of Great St Mary’s Church and is keen to build on the existing strong ties between the school and the church. Lorna is a Foundation Governor. She is the Link […] 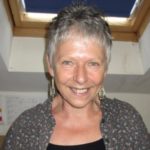 Debbie was elected as Staff Governor by her colleagues. Debbie is the Link Governor for the School Council. Debbie joined the Park Street team as a Teaching Assistant in September 2012. Get in touch with Debbie via the Clerk to Governors by email on clerk@parkstreet.cambs.sch.uk.

Nigel recently took semi-retirement after over 25 years working nationally and internationally in business and project management, where he worked extensively with national and local governments, conservation organisations, utilities and blue-chip private companies. Nigel is an IT specialist, and has had senior roles in management of health & safety, quality procedures, IT security and data […] 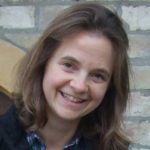 Kerry spent 15 years working in the financial services sector with the last 8 years spent in Investment Banking where she was a Credit Risk Manager and also spent time advising clients directly about credit ratings. Kerry managed teams of people and was responsible for all of the recruiting and training in the department. Kerry […]

As a school we seek to be child-led. When the Governing Body asked the pupils across the entire school to discuss what our core values are, this is what they said:

Learn more about our school

Learn about life at our unique 'village' school situated at the heart of Cambridge.

With only 120 pupils, relationships are at the heart of the school, where every member of staff knows our children and families well.

View a video created by the school's parents and children.